Every country participating in the upcoming America’s Cup is busy informing of strong and competitive team. 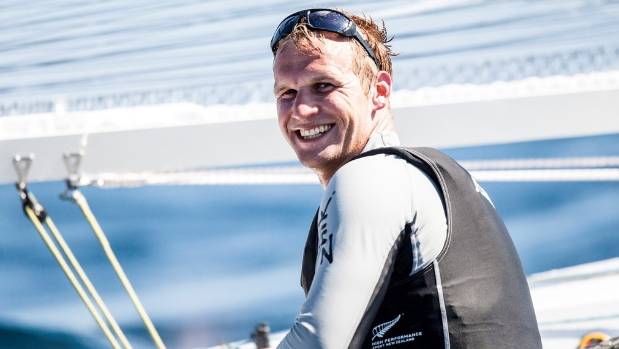 New Zealand in the row is hiring new generation young sailors to prepare them for the championship. New Zealand team has always promoted young time to time and has gained advantages as well. This time Emirate New Zealand team has recruited none-other than very talented players Josh Junior and Andy Maloney

Both Josh Junior and Andy Maloney are 26 years old and have played and won many national and international championships. They are recognized as a dinghy sailor in the Finn and Laser category. Maloney is from Murrays Bay club and Junior is from Worser club. Both the players have watched Emirate New Zealand play in America’s Cup and now after 20 years being the part of a team is an immense pleasure for both of them.

Upon his selection in New Zealand sailing team, Maloney says “Sailing for a team like New Zealand is a dream come true. My life goal was to get into the team and I am not part of it.”

Others who will be the part of a team are Guy Endean, Peter Burling and Blair Tuke. Junior has also won several medals in different championship and was also one of the aspirants of the Rio Olympics (Missed by a few points).

Speaking about his experience Junior said “Playing for the nation is a different kind of feeling that cannot be expressed in words. Also, it is the dream of every sailor to be the part of their country’s team. My goal of life to be the part of New Zealand team is fulfill and now the second goal is to win the championship.

Introduced of two Young and talented players will make the New Zealand sailing team strong. However, the actual strength of team will be judged in tournaments.