After Malta’s Jarhead Young Sailor’s Foundation successful participation in the 109 yachts at Rolex Middle Sea Race’s 50th Anniversary 2018 where a team of young sailors had shown their seamanship and capability in arduous condition. The foundation is pleased to announce that they are going to sponsor the participation of Daniel Fenech in the Rolex Sydney Hobart Race of 2018. After this first success at Rolex Middle Sea Race in 2018, Daniel had been rewarded with a position on TP52 “PYR Jarhead Wot Eva. As a matter of fact, he will be down under team’s part for the race that is supposed to begin on 26th December 2018. 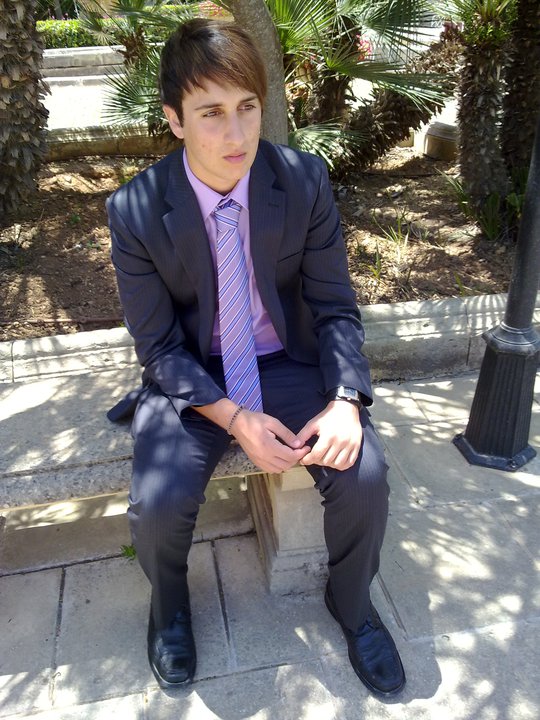 The foundation is demonstrating its long-term objective for encouraging the inclusion of the younger generation of Maltese if they are going to find their way in life, experienced to dinghy sailors and newcomers to sailing, they hope that the sponsoring is going to encourage other youngsters of Maltese to be associated with the Foundation.

Daniel has stated that it is a great honour for him to be chosen from the team of Rolex Middle Sea Race. He would make use of this opportunity to thank the people onboard Jarhead as they helped him to reach out to his dream. He also thanks the foundation for providing him with such an opportunity.

Mr Michael, Daniel’s father have stated that an uncle of Daniel had been an active participant of Vikings Sailing Club. It is he who had introduced Daniel to this sailing. Daniel had only been eight years old and this is when it all started. He had taken part in many regattas and races at Vikings at a national level. Gradually, his family is to become involved with this and spend more time at Vikings to help out with fundraising and sailing events.