Four teams of America’s Cup are preparing in different ways in the midst of the fallout of set schedules in the changed situation. Among these teams Team NZ had to face challenges when the lockdown came by fast. They faced severe lockdown since March 25. The other teams were able to keep up construction of AC75 in the midst of the five week lockdown duration which still continues. 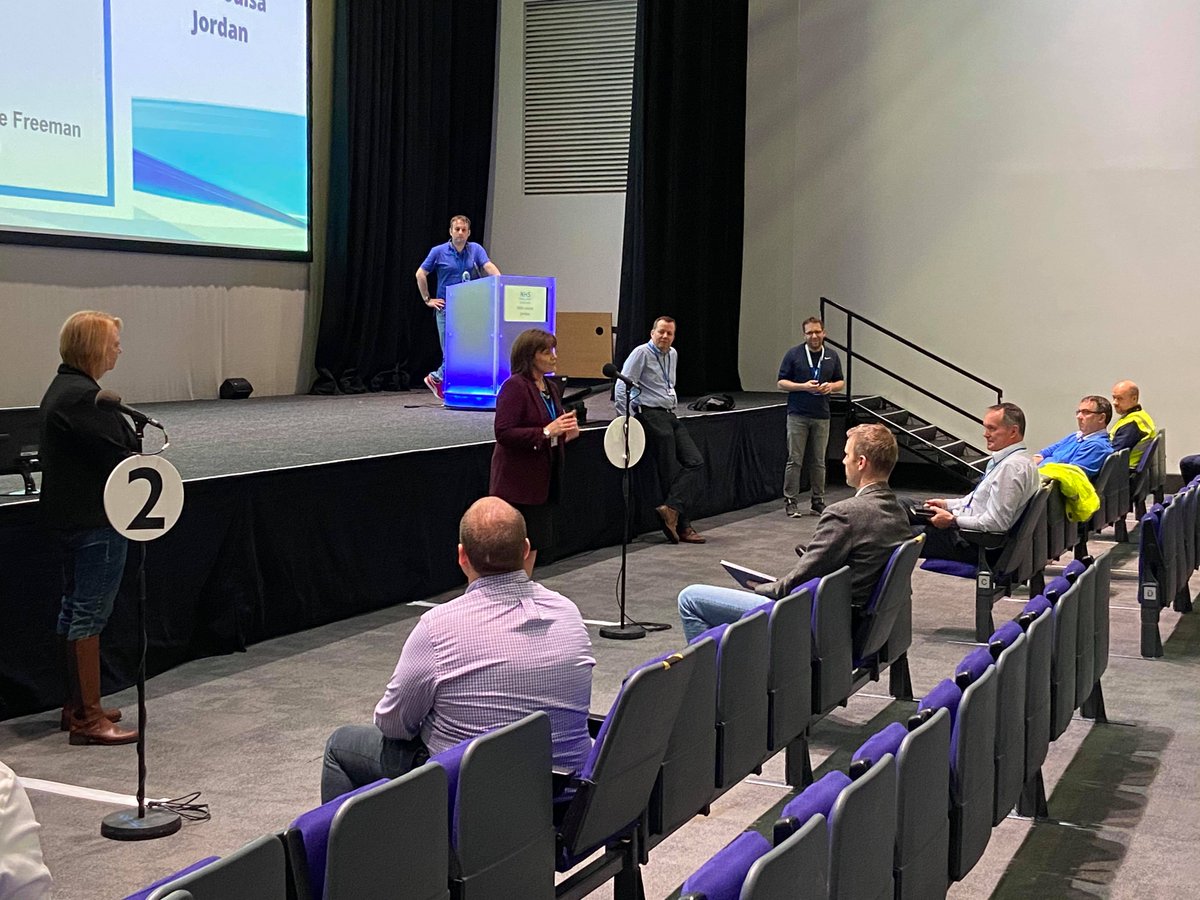 Before the lockdown started the team had been working long hours, starting from 5.30 am and ending at 11 pm, about five days or more in a week. Work was ensuing in downtown part of Auckland which is the sailing base of the team. The team worked in double shifts at the construction facility which was what the other challenger teams were also doing in Italy, USA and UK.

The lockdown was unprecedented. Hence the New Zealand team has little time to prepare. About five weeks have been taken away from the project plan. Challengers in the USA, Italy and UK were not that affected since they were allowed to build on their AC75 even during this phase. Last image of the New Zealand’s Emirates team working was on the eve of the five weeks that commenced on March 25th.

The UK team on the other hand, has been able to ramp up their work. Jason Carington states that his team has been working double shifts, from early morning till three next morning even. The plan is that, once the second AC75 for the UK team is built, fifty members of the team would be flown to New Zealand to help with their construction. Carington states that, since Britain did not stop construction, they are able to stay ahead in their boat building schedule. Indeed, if they had to face a lockdown of alert level 4 it would have not been possible to complete the boat construction in time.